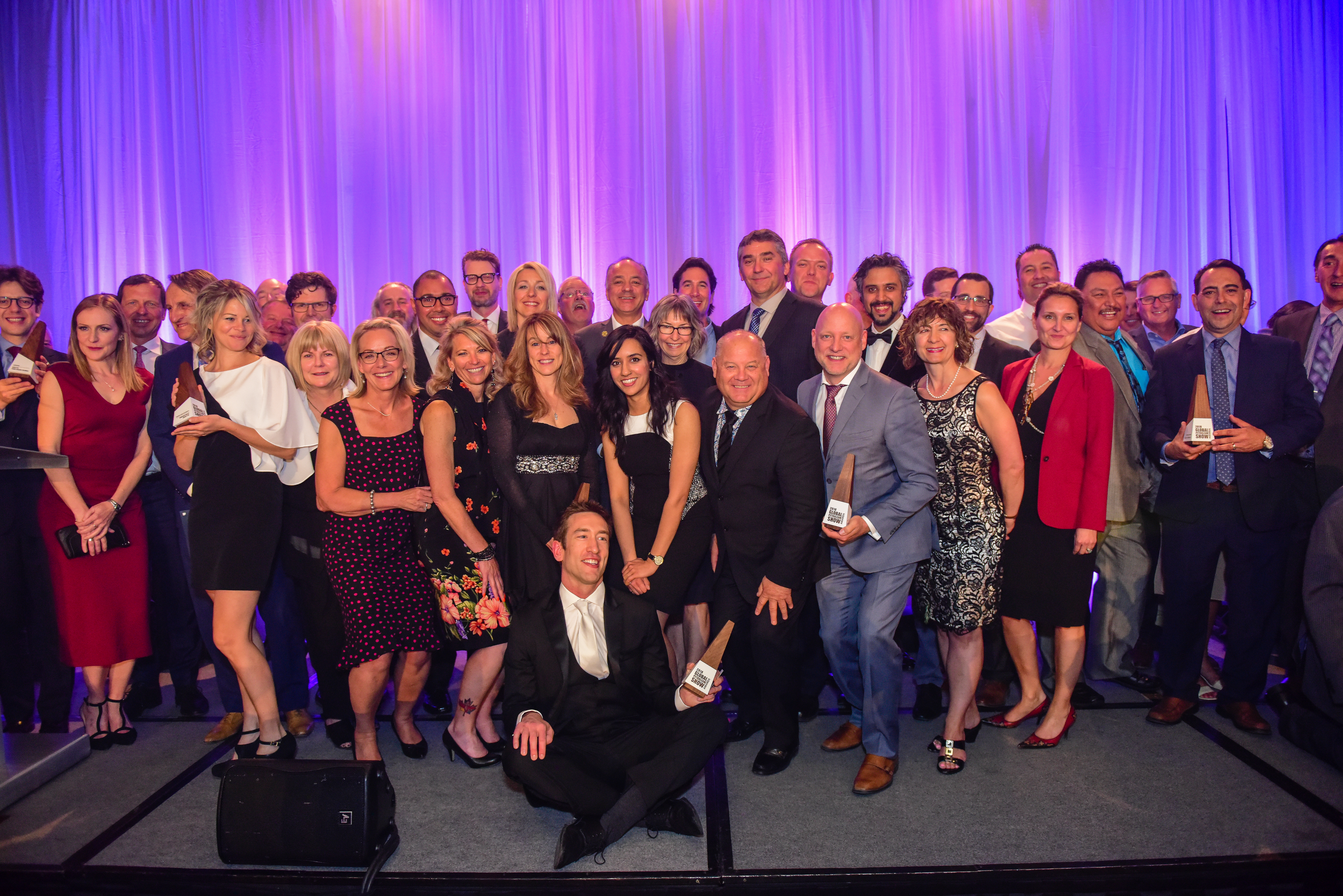 The recent Global Petroleum Show Gala Awards shone the spotlight on those in the industry who are doing great things, with all the winners and honourable mentions gathering for a group photo (above).

Here are the winners: 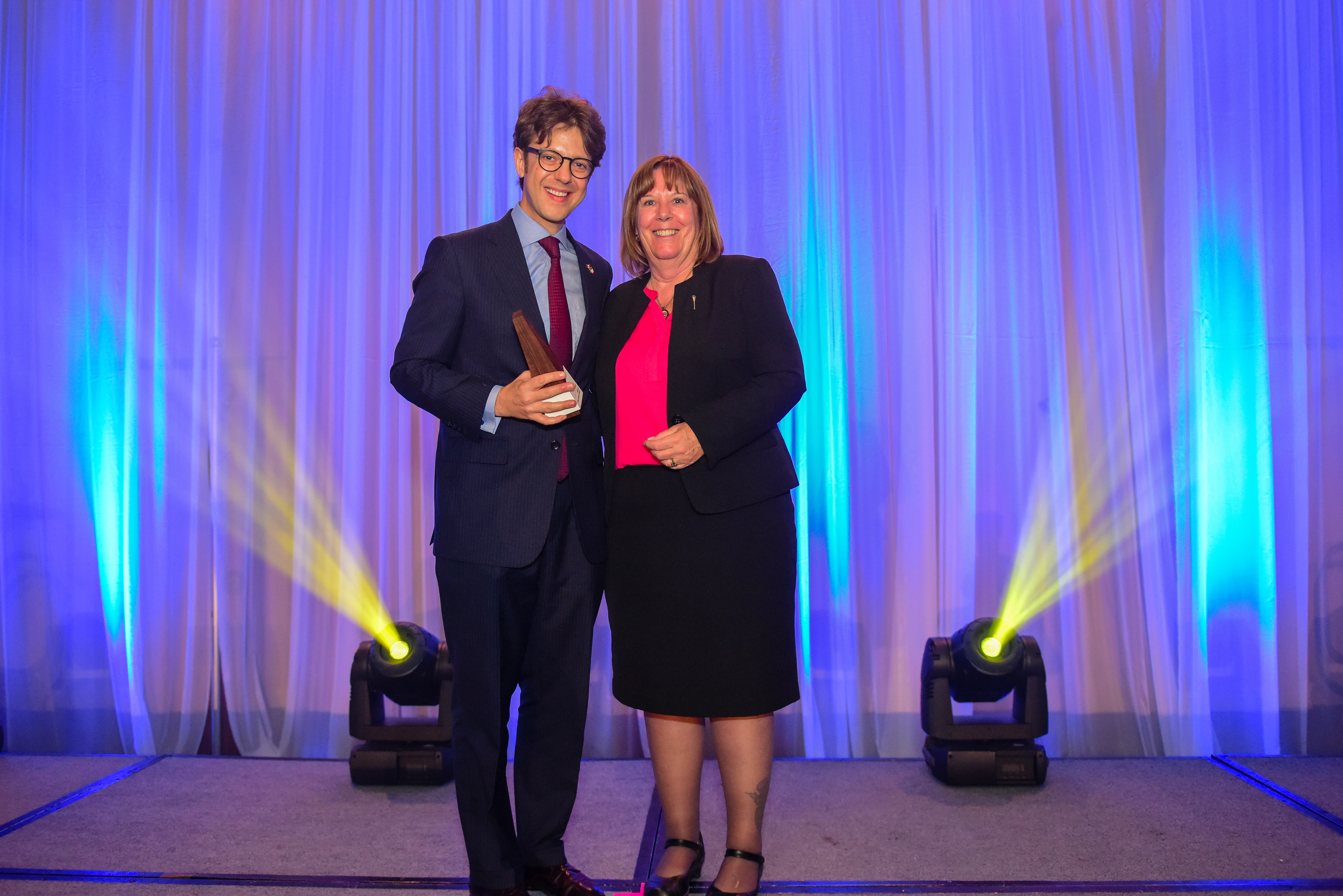 The Leadership Award, which was won by Minister Pedro Joaquin Coldwell, Mexican Ministry of Energy, presented by Honourable Margaret McCuaig-Boyd, Minister of Energy for the Government of Alberta, was accepted by Alejandro Amerena, Director General of International Affairs for the Ministry of Energy. 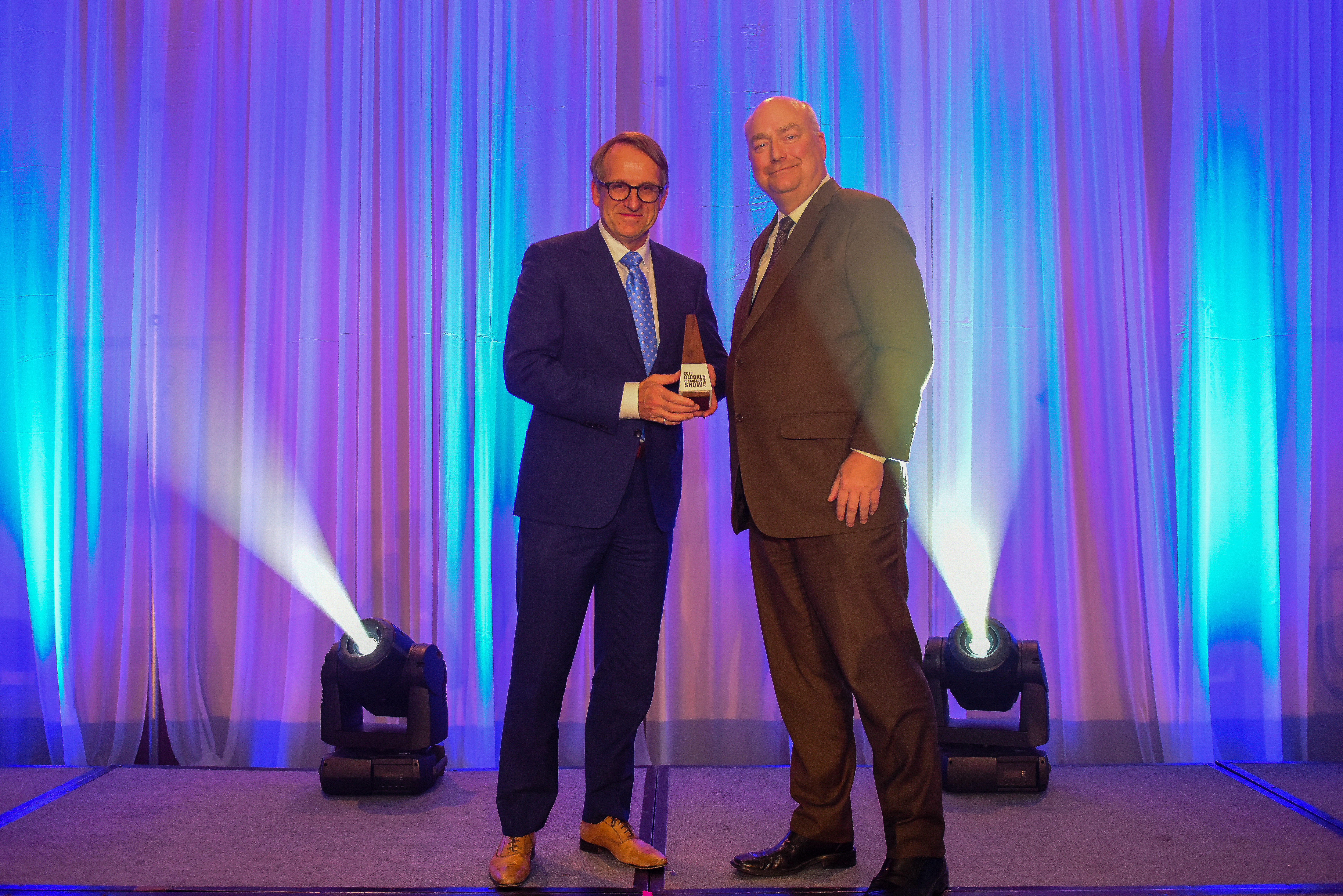 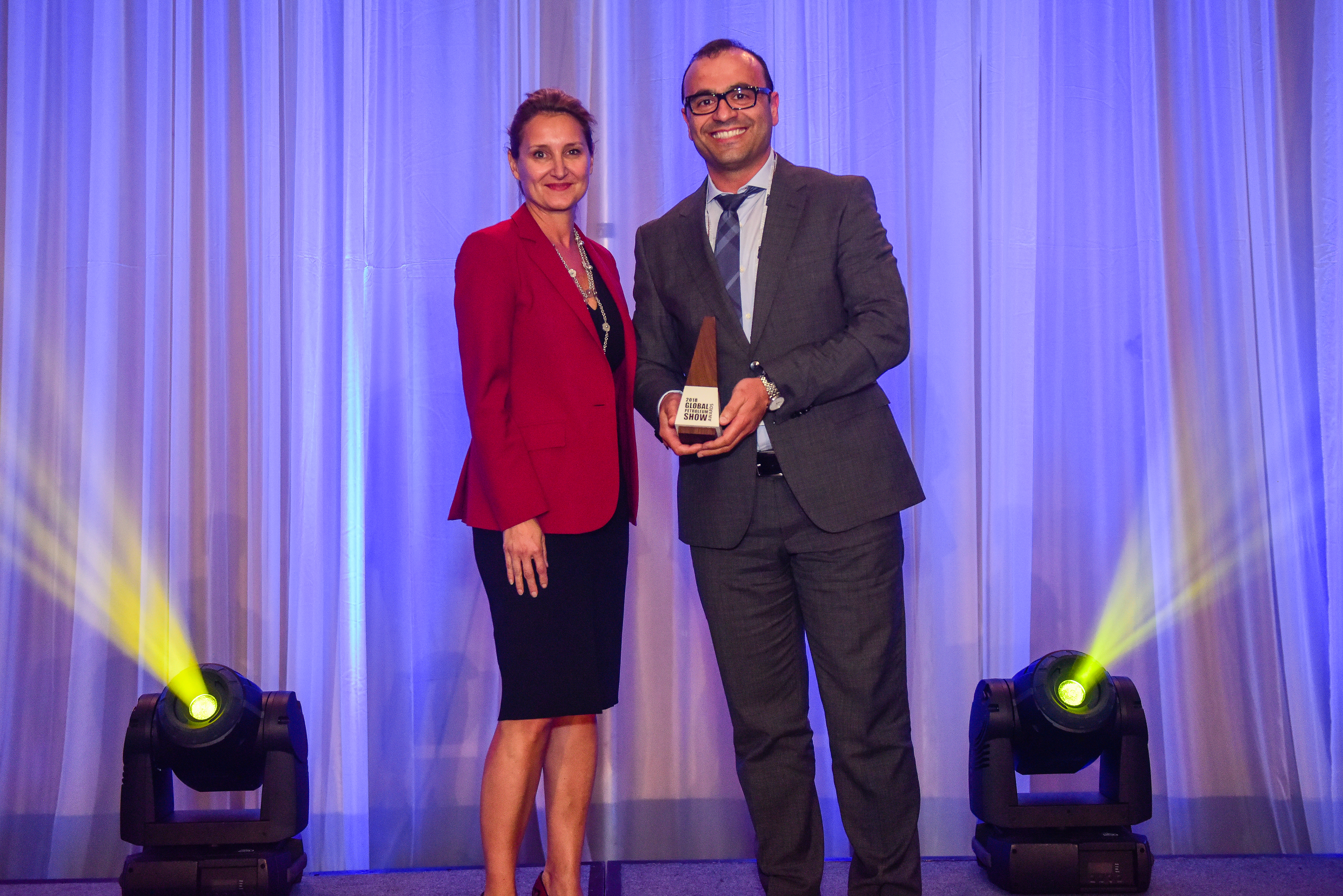 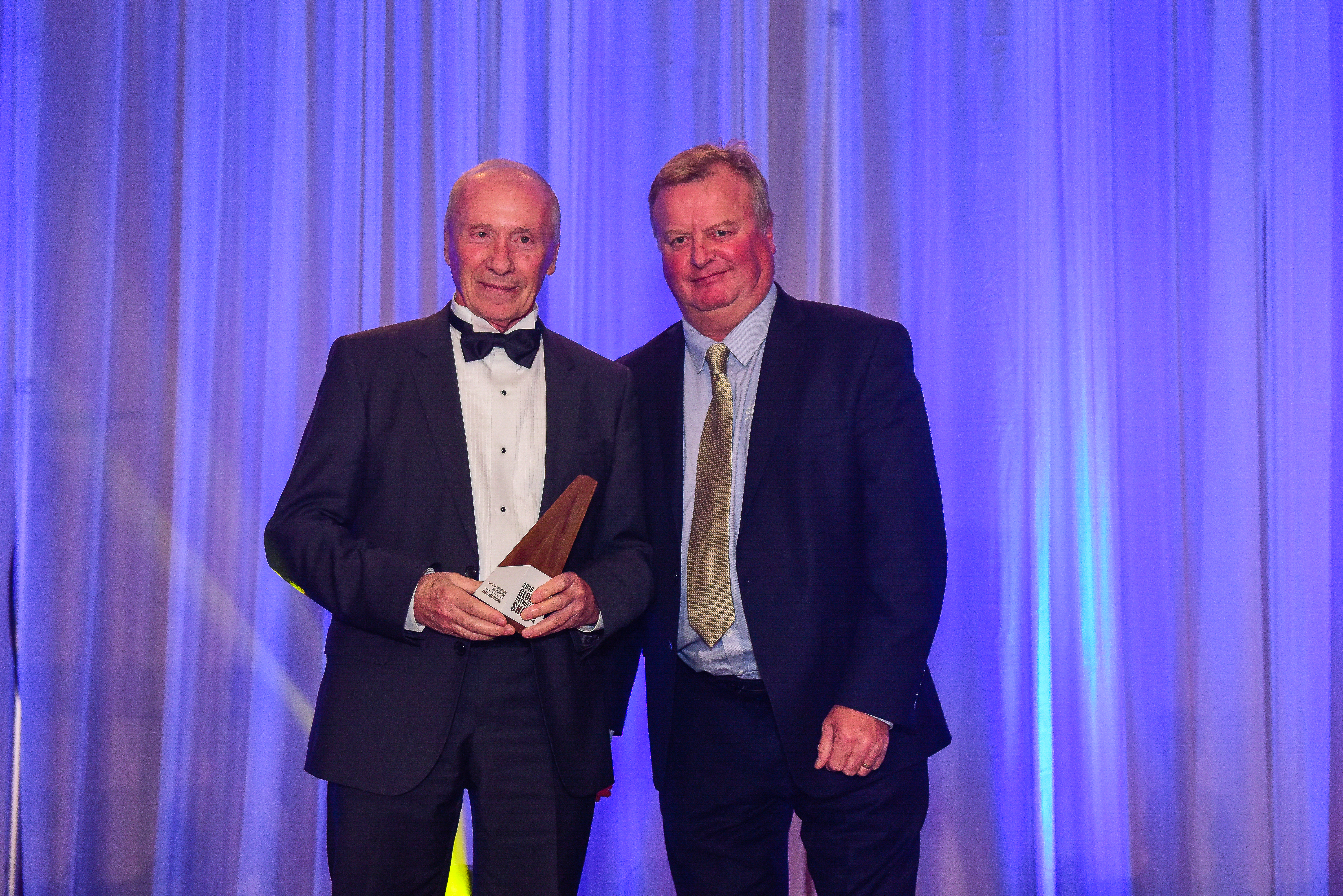 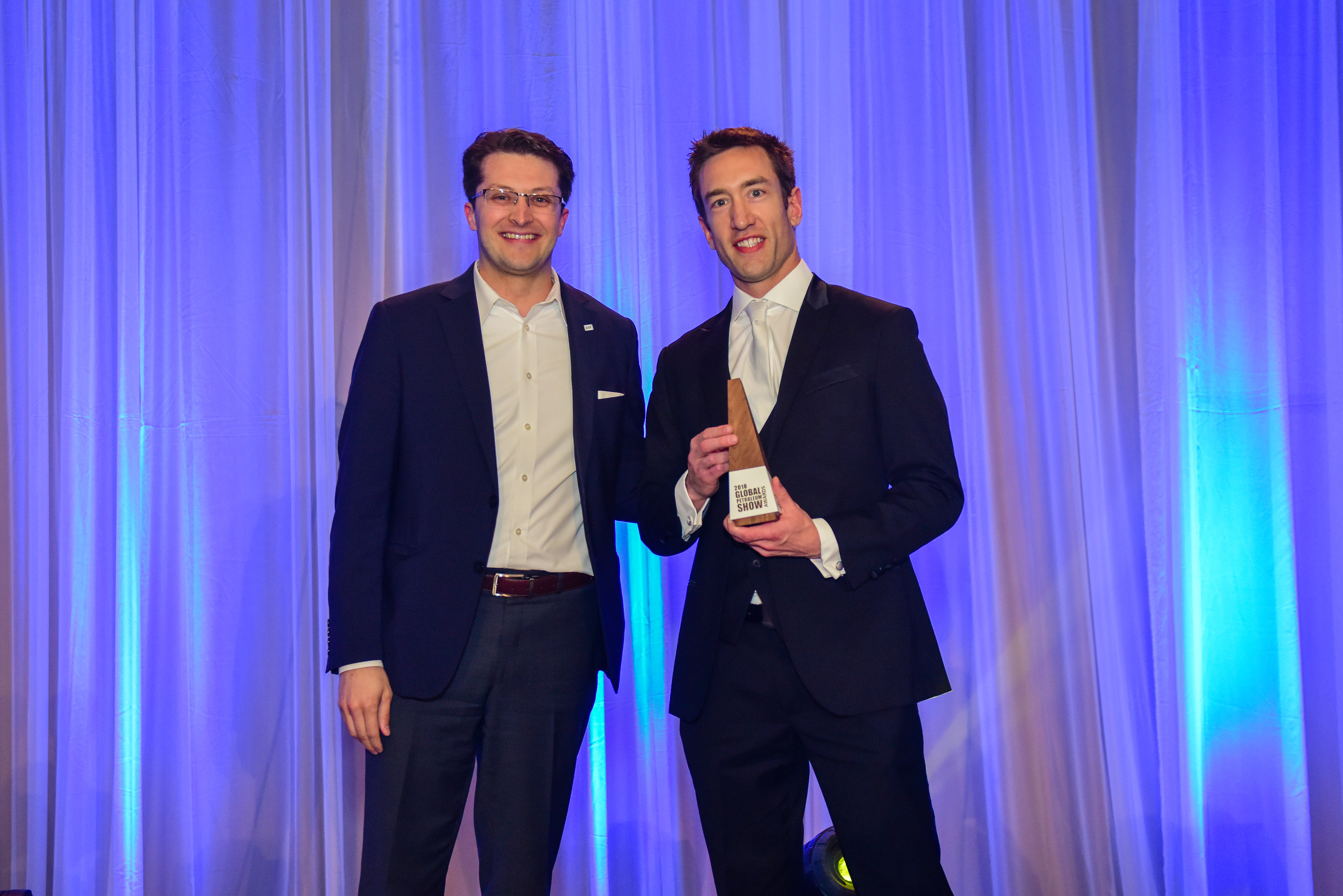 The Innovations in Technologies: Digital Award, won by Moblize, presented by Dan Giurescu, Founder at TerraHub. 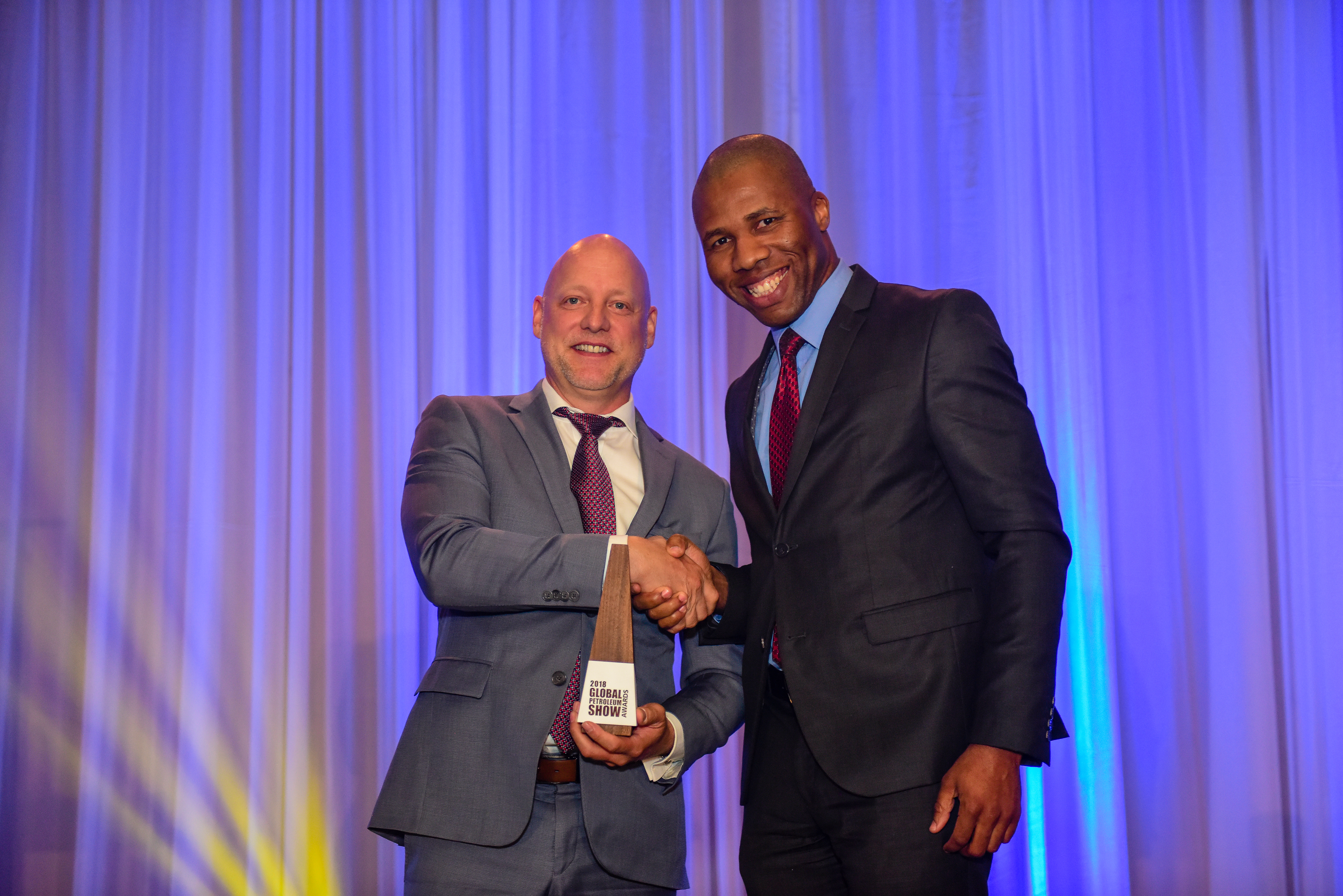 The Health & Safety Award, won by Blackline Safety and  presented by Sochi Iwuoha, Doctoral Researcher at University of Calgary. 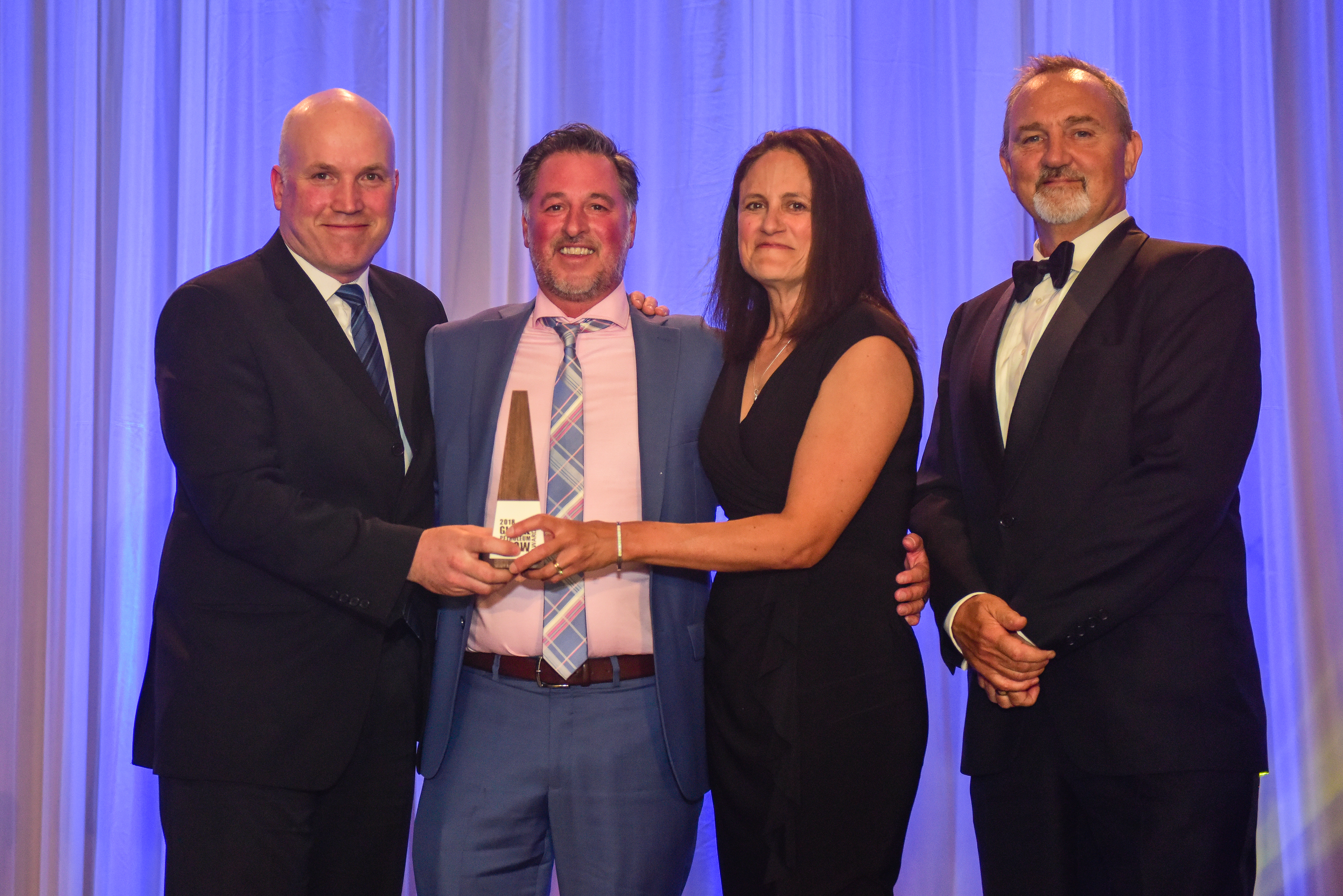 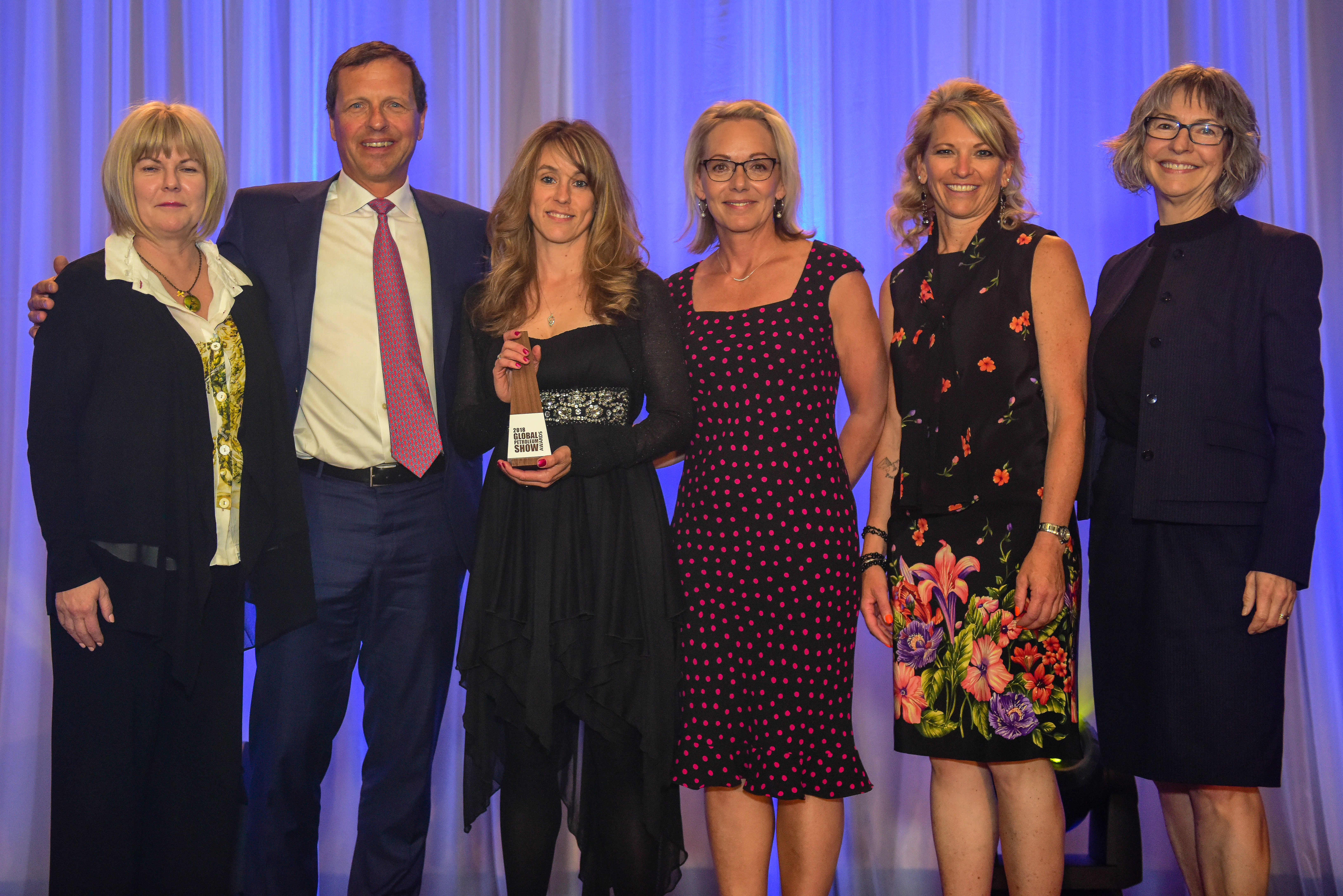 The Environmental Excellence Award, won by Modern Resources, and presented by Joy Romero. 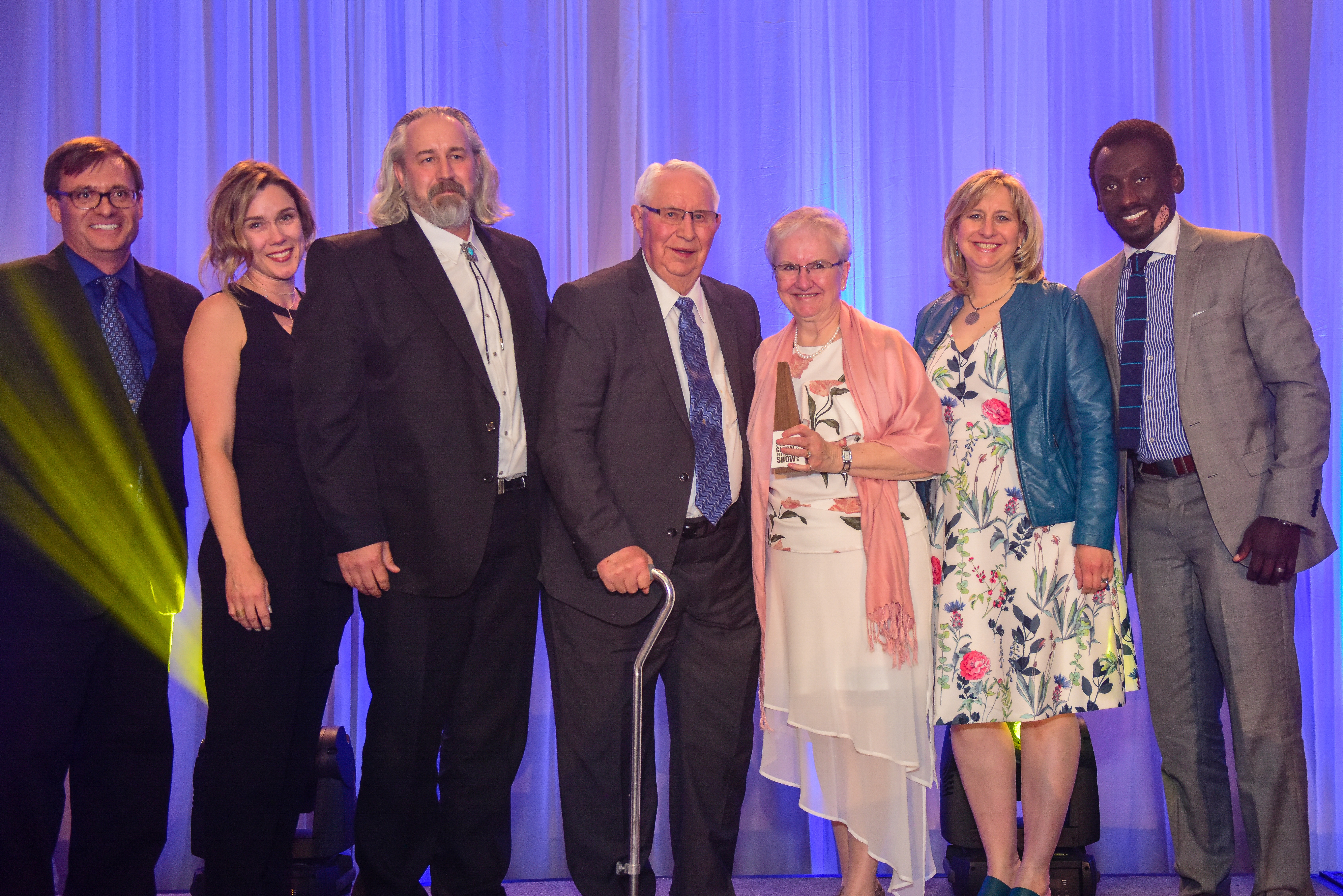 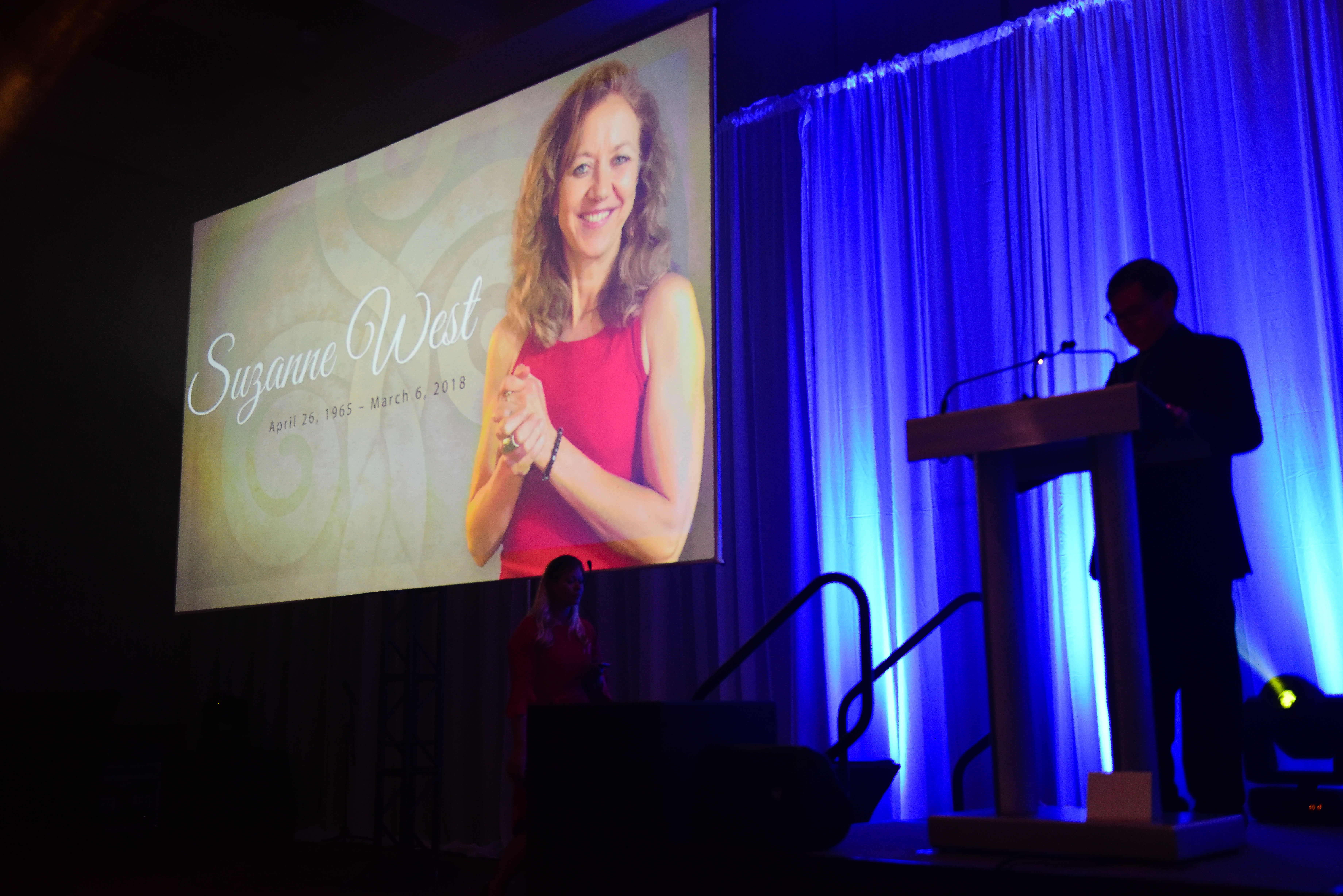 The Suzanne West Honorarium was presented by Michael Kerr and accepted by the West family. 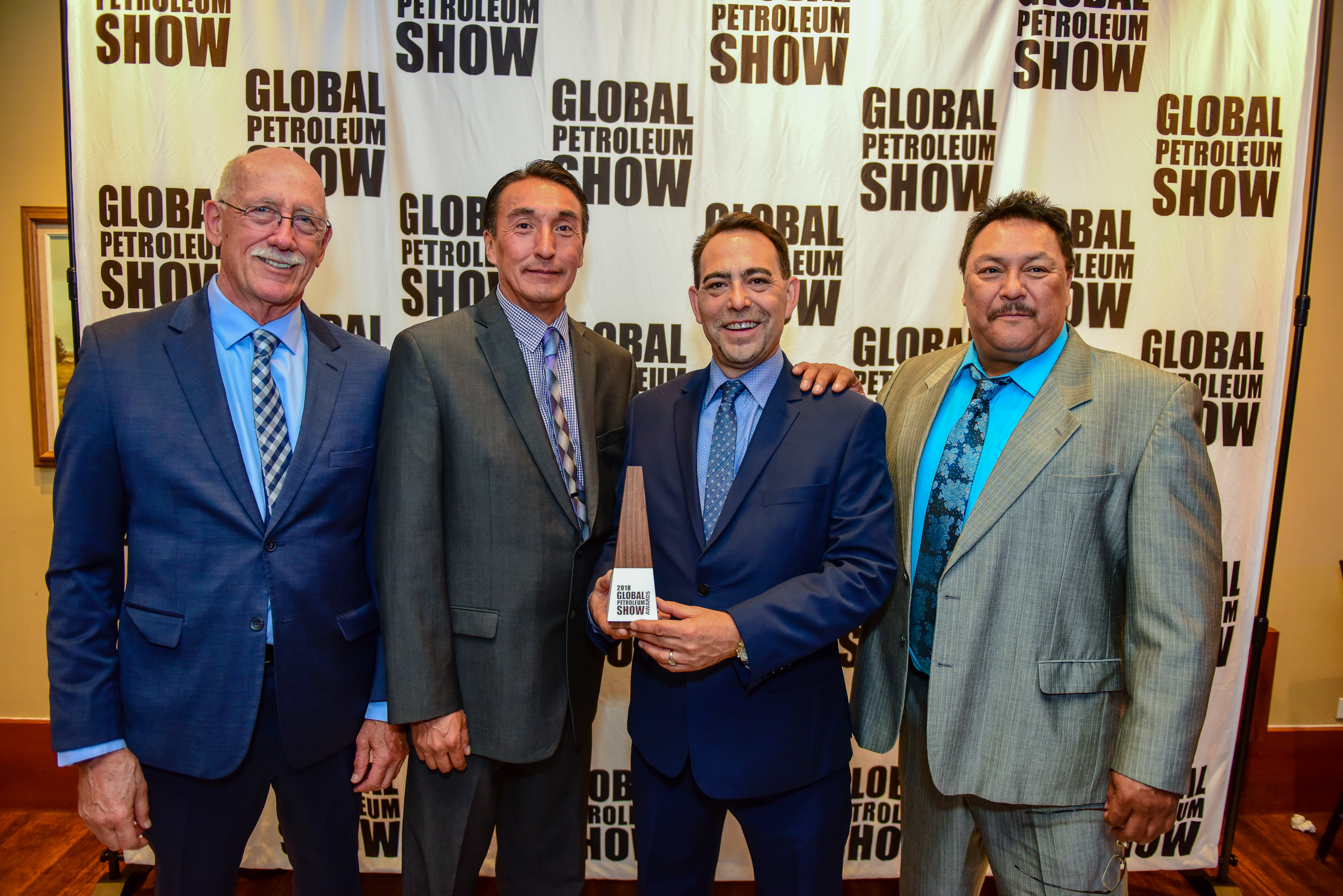 The winners of the Indigenous Award – Pimee Well Servicing.