Carbon capture is gaining traction in Western Canada, and one Calgary, Alta. company leading that charge is Delta CleanTech.

“There has always been a need for CO2 either for enhanced oil recovery or food grade CO2,” says Jeff Allison, president of Delta CleanTech. “Al Gore spawned the recent interest in CO2 mitigation in his movie Inconvenient Truth; in that video it showed the dangers to the environment regarding CO2 emissions.” 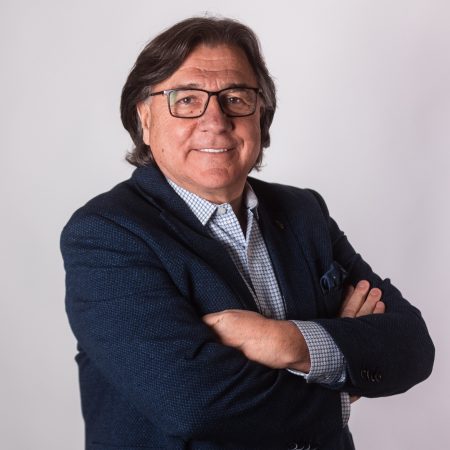 It was in those early days that Delta founders Jeff Allison and Lionel Kambeitz were kept busy providing engineering services to these two market segments, involved in more than 50 per cent of all the commercial CO2 capture plant designs and projects in the world.

Today, the oil and gas sector has embraced carbon capture – with a lot of gentle nudging from federal regulations.

“Most new projects in Western Canada are in early stages due to the recent interest in environmental and social governance requirements and federal government carbon tax legislation,” says Allison. “Delta has approximately 30 new projects in various stages, from conceptual to working toward shovel ready.”

It is by building on the strength of various levels of government legislation and incentives that Delta has found its feet.

“Both provincial and federal governments are showing good leadership in carbon mitigation by providing tax and direct grants to emitters to help mitigate the cost of CO2 capture,” says Allison. “They are also funding projects such as the Carbon Xprize competition in Calgary, that help develop new technologies that can find new commercial uses of CO2, to reduce the cost of capture.”
Greenhouse gas emissions are estimated to be over 50 billion tons per year world-wide, and all of these emitters are potential customers of Delta. 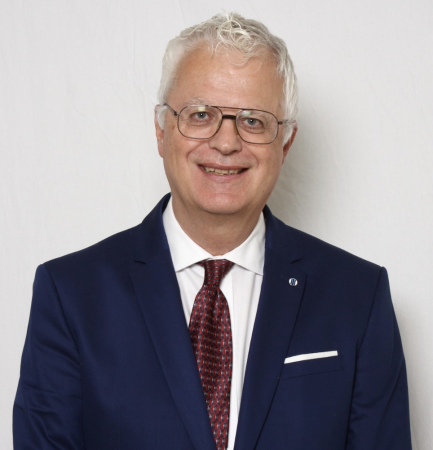 “We like to say, ‘Every smokestack is a potential customer’,” says Allison.

Projects normally take between six-to-12 months to get to approval and shovel-ready, the construction phase 12-18 months, “and generally three months to commission,” adds Allison.

The real question remains: can the oil and gas sector in Western Canada work with Ottawa to continue producing, especially when the messaging from the ruling federal Liberals is that fossil fuels need to go away?
“Ottawa and the oil sands are working together, with Ottawa providing tax incentives and direct grants to help kickstart some of these large CO2 capture projects,” says Allison. “This starts with the initial engineering studies which establish the capital and operating costs of the project. Ottawa is also looking at funding CO2 underground sequestration zones whereby the CO2 can be stored over a long period of time.”