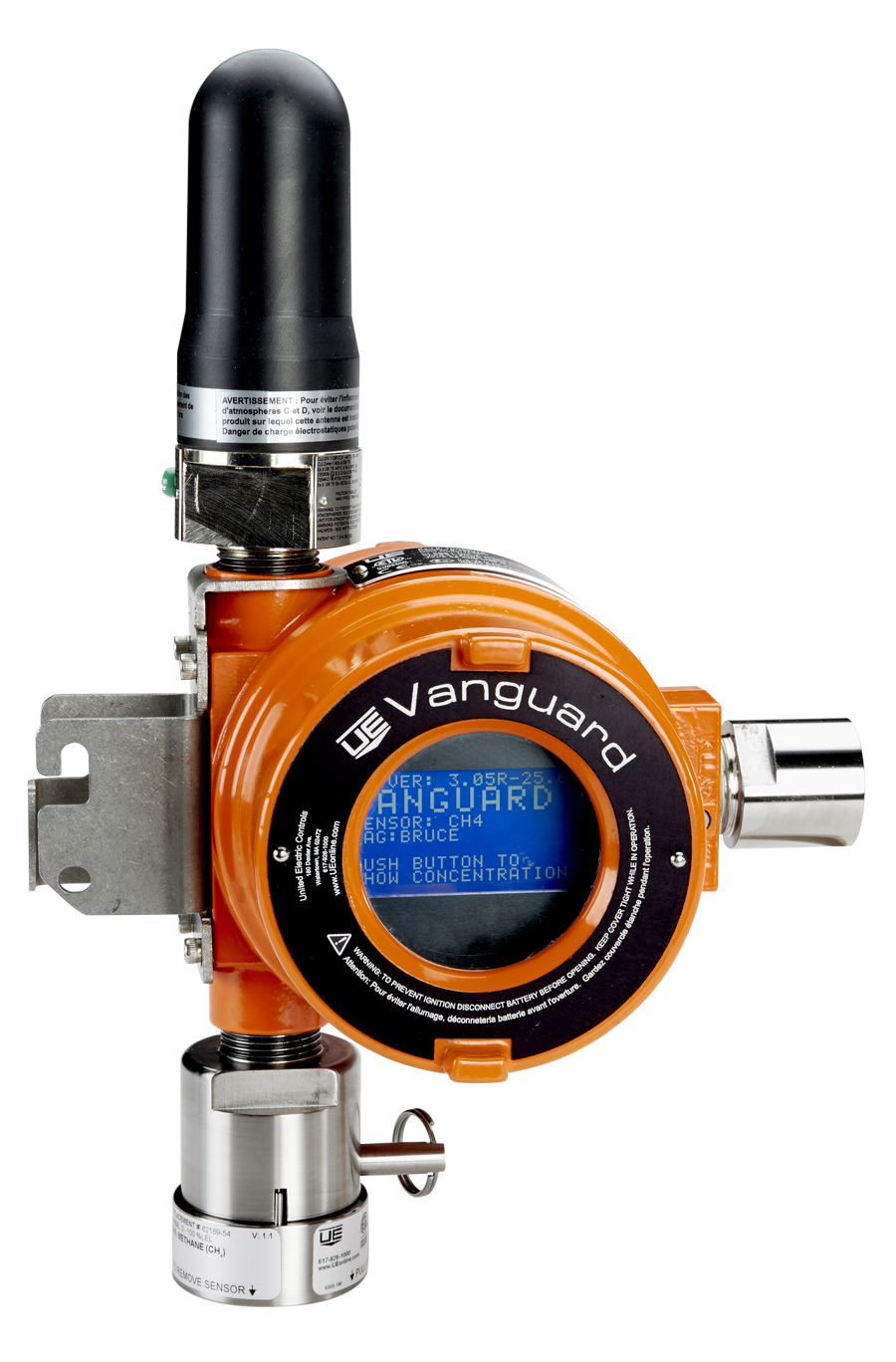 “As our customers begin to see return on investments in WirelessHART gas detection, they are looking to apply it in more diverse settings and applications. This latest Vanguard version meets customer demands for operation in more extreme climates and improved connectivity, while also providing a foundation on which they can add new capabilities in the future,” said Andrew Liptak, United Electric Controls Product Manager for Gas Detection.

The Vanguard Gas Detector interfaces with existing networks to provide continuous detection of hydrogen sulfide (H2S) and methane (CH4) gases, which are among the most widely produced and  most dangerous industrial gases. Among the highlights of the latest upgrade are expanded temperature range, improved zero stability over those ranges, and capability for interchangeable sensors: