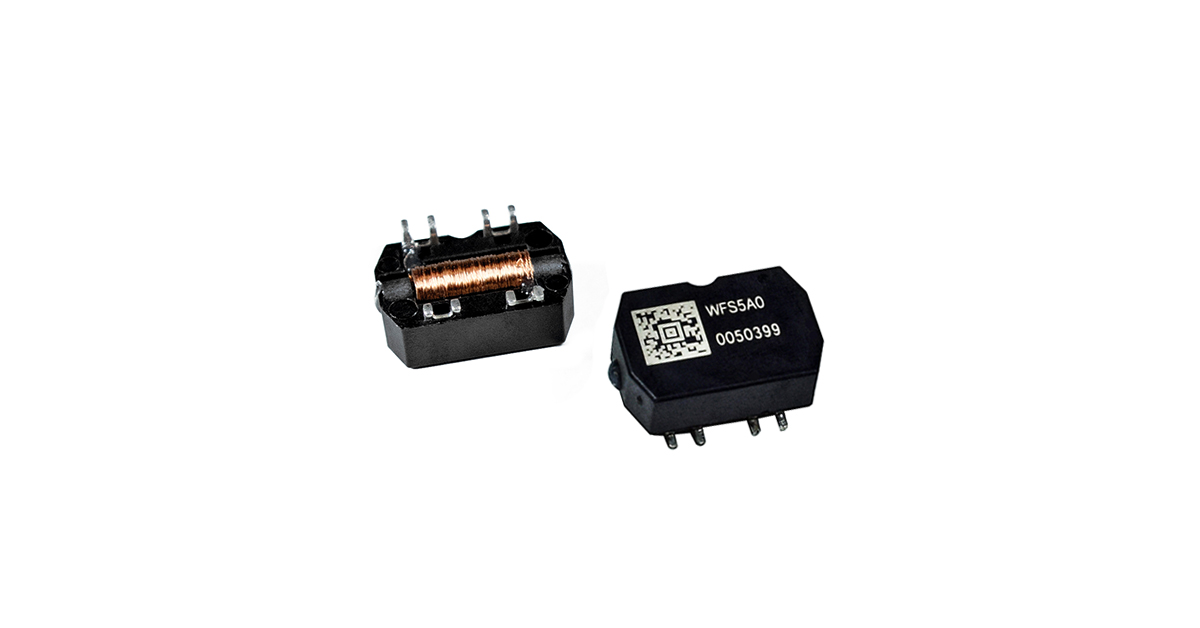 Wiegand sensors – tiny devices that use variations in an external magnetic field to generate electrical signals and energy – have unique properties that make them a useful option for proximity sensing systems. 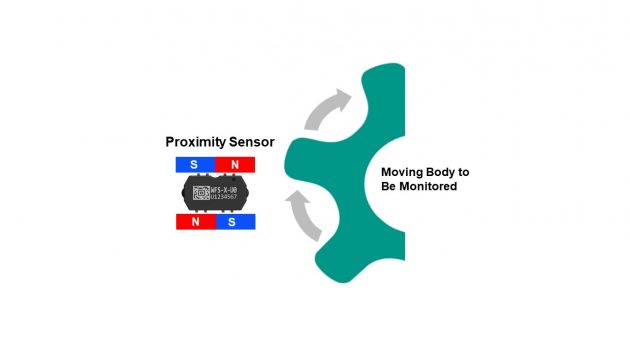 Wiegand sensors are built around small sections of Wiegand wire, a specially prepared ferromagnetic alloy that has a unique physical property. When exposed to an alternating external magnetic field, a Wiegand wire will initially retaining its magnetic polarity. However, when the external field reaches a certain threshold, the polarity of the wire segment will abruptly reverse. This polarity switch occurs within a few microseconds and can generate a distinct current pulse in a fine copper coil wrapped around the ferromagnetic core. This pulse is strong enough to activate logic circuits and can be used to energize low power electronic chips. This self-powering capacity of Wiegand sensors helps make them more reliable – and safer – since they can provide signals for alarm systems without external power sources. There is no need to check or replace backup batteries, sharply reducing maintenance requirements!

Wiegand sensors are intrinsically safe, since their self-powered characteristics mean that they can function without external power sources. There is no mechanical contact between the source of the alternating magnetic field and the Wiegand wire assembly and no wear. Wiegand systems will function reliably for billions of cycles. The sensors are physically rugged, can operate over a wide range of temperatures. They are also  insensitive to electrical noise. Response is consistent over a frequency range of near-zero to well over 30kHz.

POSITAL offers Wigand sensors in package form, consisting of a 15 mm length of Wiegand wire surrounded by a copper coil, all contained in an SMD-mountable plastic support structure.