For Swampy, president of the National Council of Chiefs and a long-time advocate for Indigenous partnerships with the resource industry, the protesters are doing far more to damage Indigenous sovereignty in Canada than to help it.

“These groups have badly misrepresented what Canadian First Nations want,” Swampy said. “We don’t have time to be going around with rich kid celebrities in helicopters – we need to be able to keep our communities on track and out of poverty.”

IRN Executive Director Bob Merasty, former chief of the Flying Dust First Nation in Saskatchewan, said environmental protesters who claim to be acting on behalf of Indigenous people are actually creating roadblocks on the path to long-denied prosperity for First Nations. 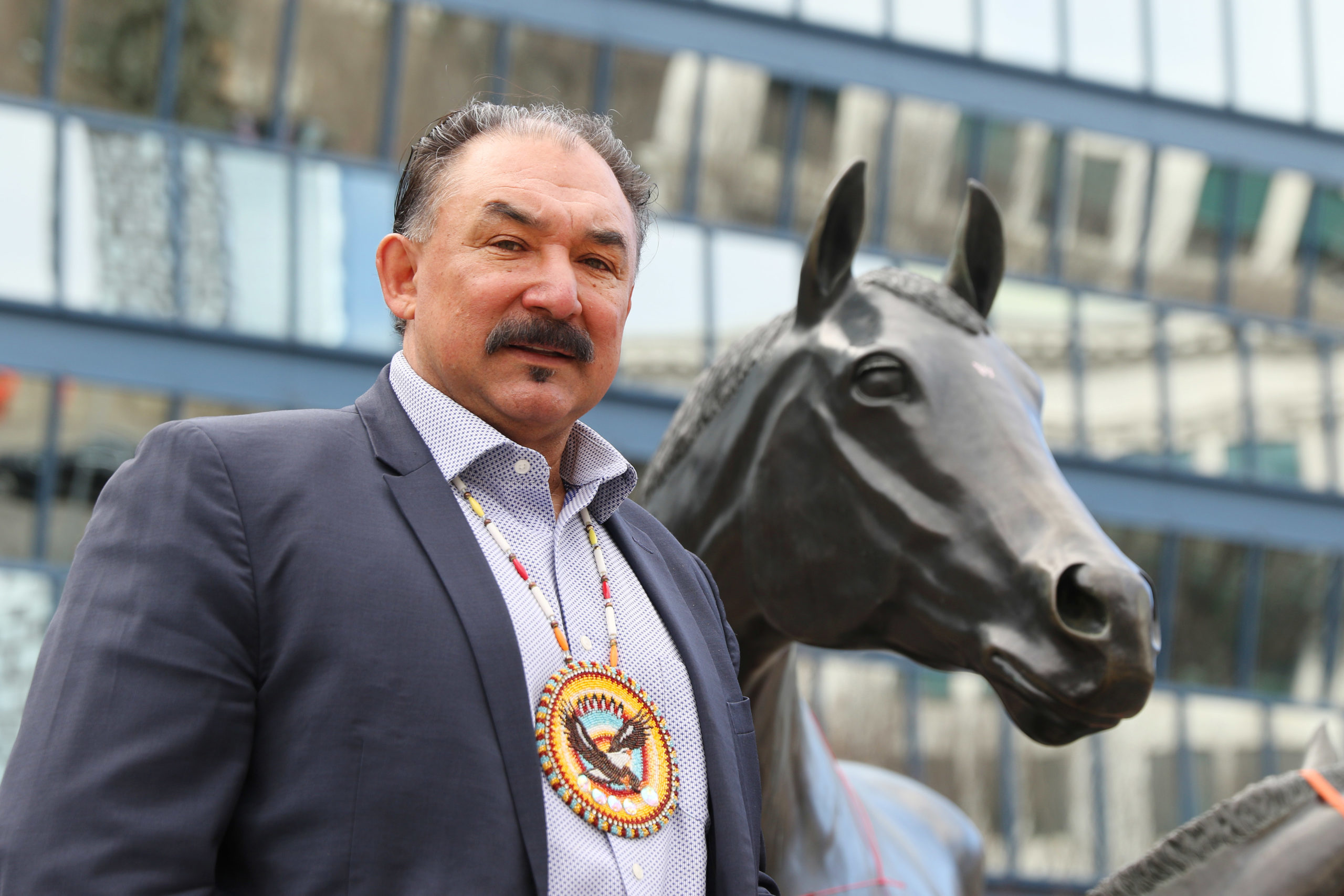 “Those people who sit outside of buildings and purport to represent the interests of our people, don’t do that… they aren’t making decisions for our people,” he said. “They aren’t considering those grassroots needs… taking care of our old ones, mental health and drug addictions.”

Swampy shares Merasty’s frustrations, noting after decades of being an afterthought in Canada’s development of natural resources, First Nations finally have a seat at the table and a real opportunity to achieve reconciliation.

“Things have improved because of ESG (environmental, social and governance) guidelines are now front and centre on energy projects,” he said.

“In the past, if you had a bid package that was 40 pages long, First Nations would be on the 40th page. Now it’s on the front page, and now energy companies are coming to us and saying, ‘let’s work together on this project.’”

There are already many examples of mutual partnerships between First Nations and industry.

Last month, 16 B.C. First Nations signed an agreement with Coastal GasLink to become equity owners in the pipeline when it becomes operational. Three Indigenous-led groups are vying for partial or full ownership of the Trans Mountain pipeline, while two coastal B.C. First Nations are partnering with industry on a pair of proposed natural gas export terminals.

Swampy said the oil and gas industry offers critical employment for Indigenous people and businesses, allowing them to provide for their families and train for future opportunities.

And most importantly, these partnerships help pull communities out of poverty, a reality that activists trying to shut down industry ignore. 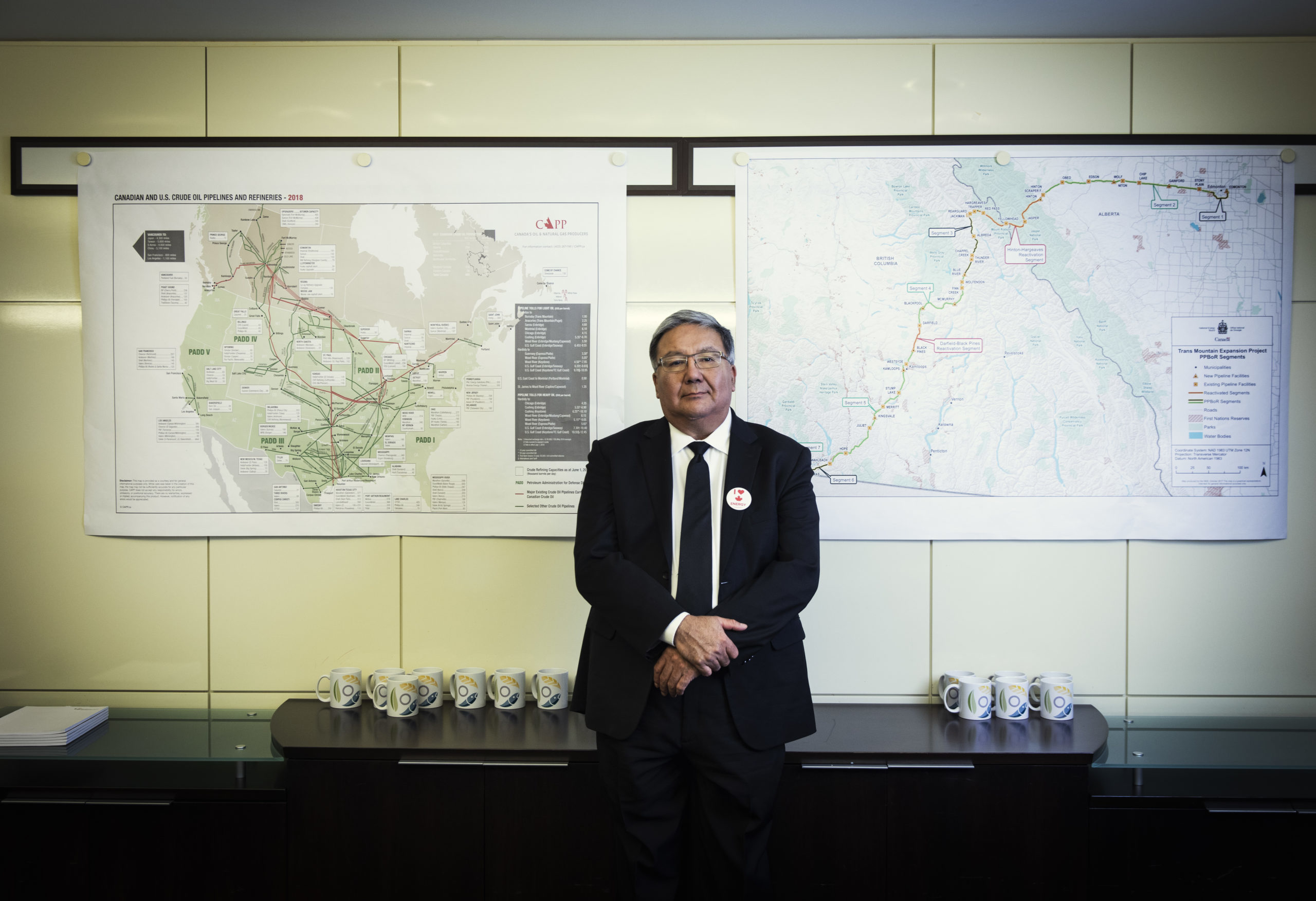 “What’s really most important for these communities is to get family structures back on reserves, and the way you do that is to get mothers and fathers back to work,” Swampy said.  “We don’t want to leave it up to the Canadian government anymore for our communities to prosper. We need to get our communities away from that reliance (on government funding) and out of the social ills that come with it.”

As for the activists who claim to speak on behalf of Indigenous people in their pursuit of shutting down industry, Swampy offered a simple invitation.

“If they really want to know about real poverty, they can come live on a reserve for six months,” he said.  “We need Canadians to understand that working on these projects helps our communities, and we can’t excel into prosperity if we’re relying on government spending.”