The faces of Canada’s oil and gas sector

Canada’s oil and gas sector stretches out a connected web that reaches people across the country, including thousands who are employed by companies that provide the industry with goods and services – nearly 400,000 in 2017, according to the most recent data from Statistics Canada.

That figure doesn’t include people like Chris Hawco, who owns Rockwood Homes in St. John’s, NL. The custom home builder knows that the health of the industry impacts his business.  He says Newfoundland and Labrador’s offshore oil and gas industry fosters a sense of pride and hope in the province – pride in the contribution it is making to the whole of Canada, and hope by so many that they could stay home and plan a future.

“The oil and gas industry is the lifeblood of Newfoundland and without that money flowing through companies like us in the residential market, work starts to dwindle,” Hawco says.

“It creates jobs and people need jobs to spend money and need money to build houses…The money trickles down.”

In Ontario, union leader Scott Archer knows how important oil and gas is to the province, and he’s fighting to protect it. 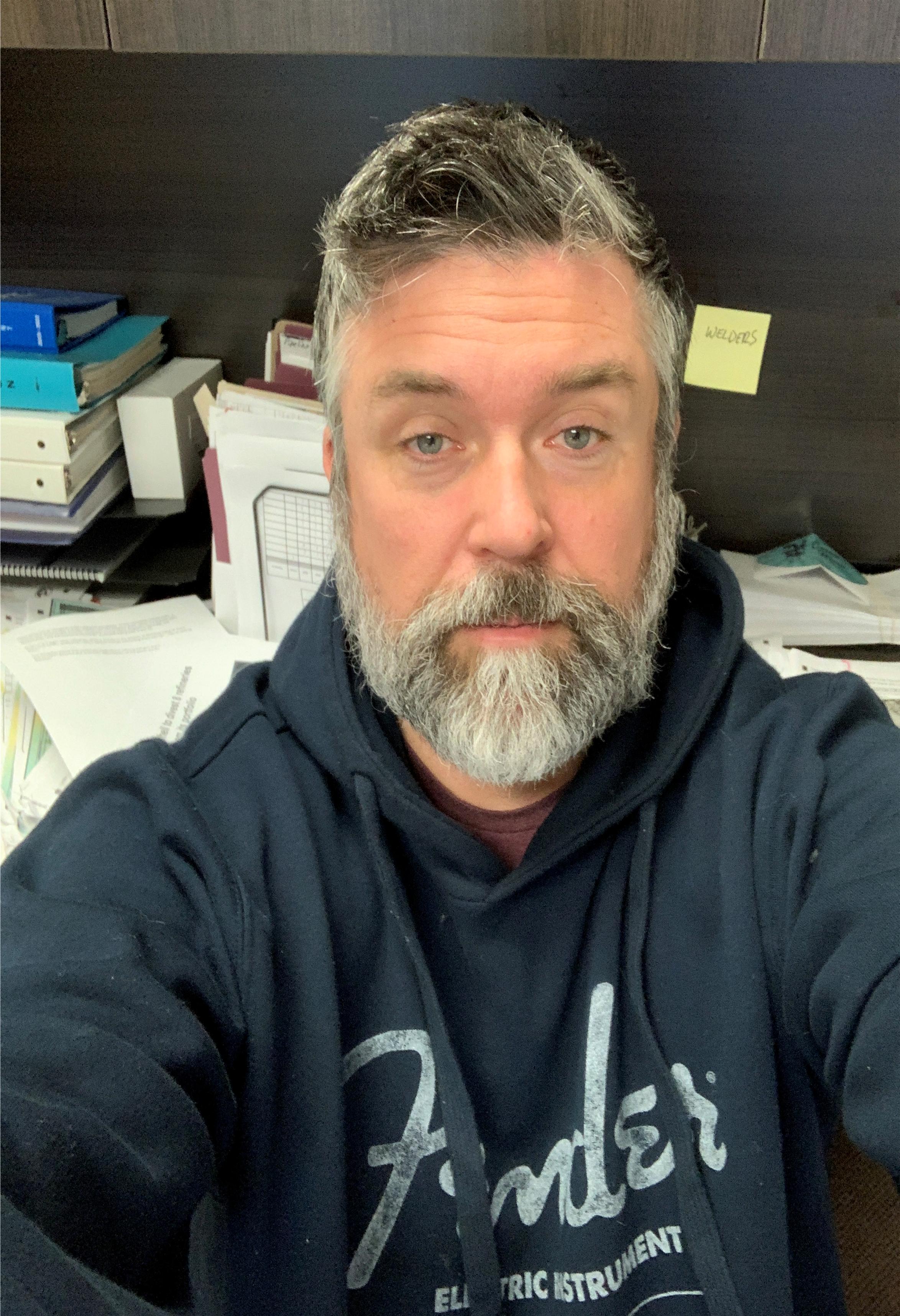 Archer is a business agent with UA 663, which represents some 1,600 pipefitters and welders in a cluster of refineries and petrochemical facilities in and around the city of Sarnia. Along with much of Quebec, Michigan, Ohio and Pennsylvania, it’s a region supplied with energy by the Line 5 pipeline.

Earlier this year, Archer and his union launched an official petition before Canada’s House of Commons defending Line 5 as Michigan governor Gretchen Whitmer tries to shut it down due to misplaced safety concerns about the seven kilometres where the pipeline crosses the Straits of Mackinac.

The Ontario government has estimated the closure of Line 5 would threaten 5,000 direct jobs and another 23,500 indirect jobs. It would also stop the flow of 45 per cent of the petroleum currently required by area refineries, and 100 per cent of the jet fuel used at Toronto’s Pearson Airport.

“This would be just staggering. It really hits home for me because this is my hometown – this town will lose a third of its jobs,” Archer says. “Pipelines really are the safest, cleanest way to transport oil.” 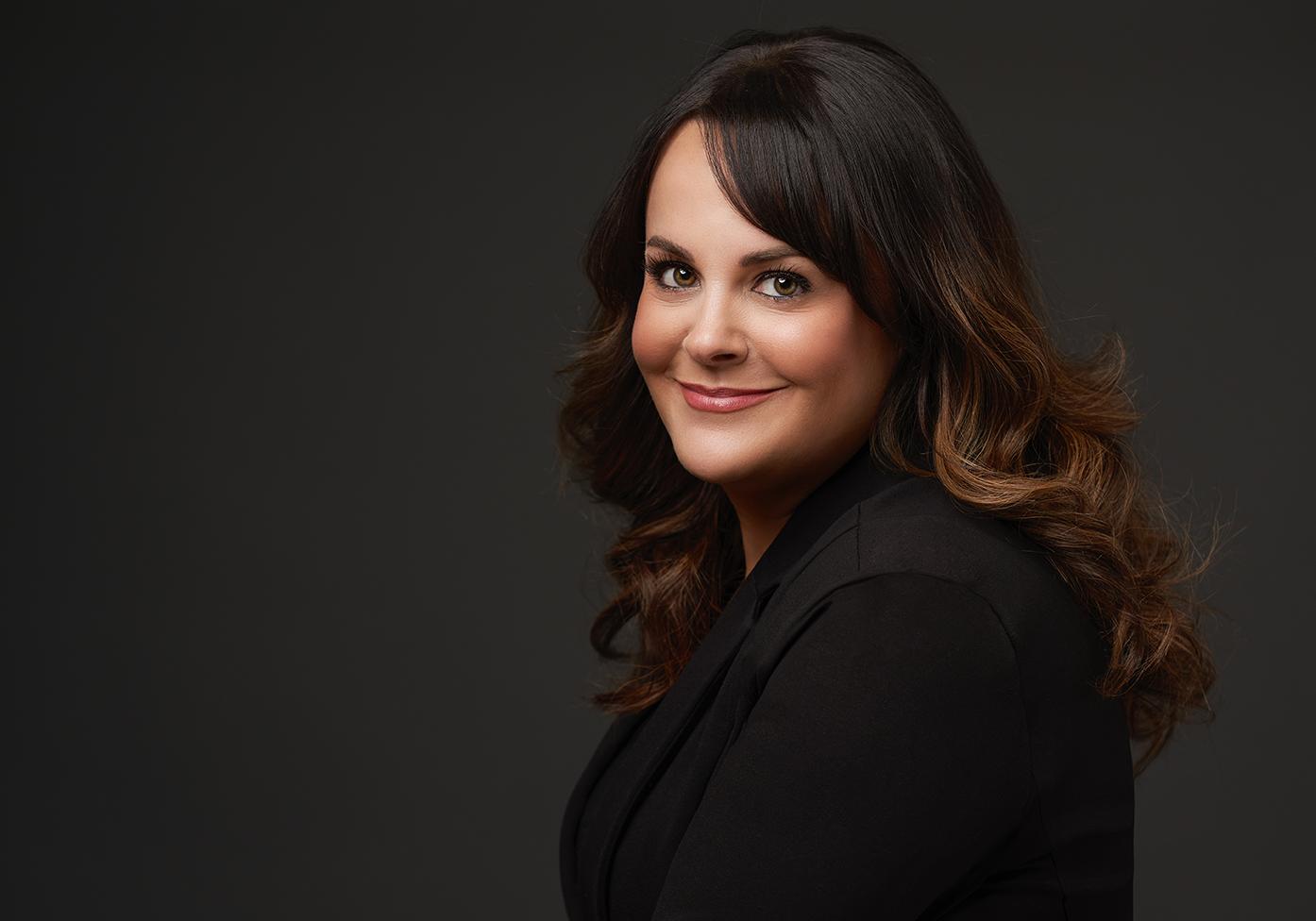 The company is owned by the Fort McKay Métis Nation, located some 500 kilometres north of Edmonton. Profits from the group’s eight businesses are reinvested back into the community.

Despite a downturn in oil sands development, spending with Indigenous-owned businesses like hers has increased substantially in recent years, reaching a record $2.36 billion in 2019, according to the Canadian Association of Petroleum Producers.

“The oil sector has come to really appreciate these businesses, and producers want to work with them because they are good at what they do, not just because they are Aboriginal,” Young says.

“There have been some excellent industry partners that have lived up to their community agreements and allowed our businesses to prosper.” 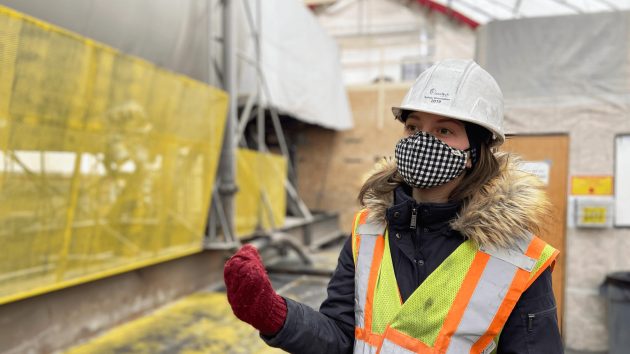 In Calgary, recent university grad Natalie Giglio is an operations and development associate with Carbon Upcycling Technologies (CUT), one of the finalists for the recently completed NRG COSIA Carbon XPRIZE.

CUT’s technology sequesters CO2 that would have otherwise been emitted to the atmosphere and turns the material into additives that can improve a variety of products, from concrete and plastics to pharmaceuticals and fabric.

Giglio is enthusiastic about CUT’s work to convert CO2 into valuable products. “We always say it’s not really an enemy. It’s an opportunity to change,” she says. 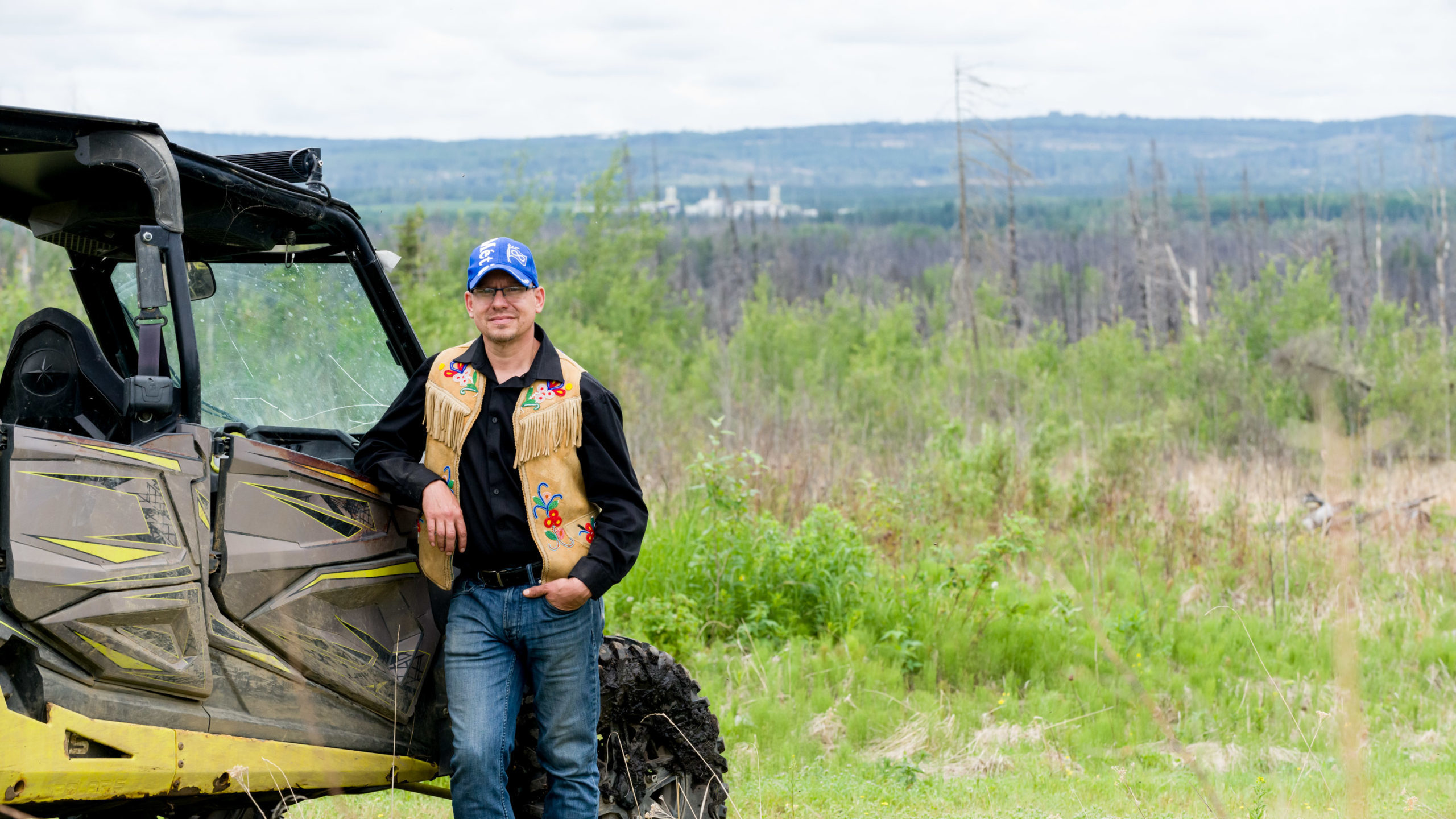 Justin Bourque pictured on his trap line with the Long Lake facility in the background. Photo courtesy of the Canadian Energy Centre.

Bourque started envisioning a pathway to prosperity for his community growing up on his family’s trap line outside of the community of Anzac, in what is now the heart of oil sands drilling production.

WLMN is developing a roadmap for Indigenous communities to invest their own capital into building energy projects. The nation also recently announced the creation of Indigenous Environment and Social Governance (IESG), one component of a larger effort to redefine Indigenous relationships with industry partners and provide jobs into the future for Métis and Indigenous communities.

“Now is the best time in history,” Bourque says. “At no better time have the initiatives that industry has announced and the beliefs of Indigenous people aligned in terms of what needs to happen.”