A group of international scientists and practitioners – including University of Saskatchewan (USask) researcher Jay Famiglietti – say we are not doing enough to protect and manage global groundwater resources, which will have long-term effects on the planet’s drinking water, food production, and adaptation to a rapidly changing climate.

“We are seeing a picture that is incredibly worrisome,” said Famiglietti, executive director of the Global Institute for Water Security and Canada 150 research chair in hydrology and remote sensing at USask. “Over half of the world’s major aquifers are past sustainability tipping points and are being rapidly depleted to provide water for irrigated agriculture. Not only is our water security at great risk, but our food security as well.”

The Global Groundwater Statement — A Call  to Action cites recent scientific breakthroughs that have highlighted the regional and international importance of the issue as well as global connections and threats to groundwater, which makes up 99 per cent of the Earth’s liquid freshwater.

The call goes on to say how groundwater is the drinking water source for more than two billion people worldwide and provides more than 40 per cent of the water for irrigated agriculture, with nearly 1.7 billion people living above aquifers (geological formations that provide groundwater) that are stressed by overuse.

This comes on the eve of United Nations Climate Change Conference in Madrid (COP 25) and the beginning of the Decade of Action on the UN Agenda 2030, as well as the fall meeting of the American Geophysical Union, the world’s largest gathering of Earth scientists.

More than 700 scientists, practitioners and experts from more than 80 countries around the world have signed the Global Groundwater Statement –  A Call to Action already, and many scientists are hoping that number will grow as the situation becomes more urgent.

“Groundwater is the forgotten secret that we have under our feet, yet it is critical to our lives,” said Dr. Tom Gleeson, associate professor at the University of Victoria, who helped lead the push to draft the global statement. “Protecting and managing groundwater is critical for the future of food production, adapting to a changing climate, and for sustainable development of communities and building better societies world-wide. We need to encourage and support international dialogue and strategies on groundwater solutions.”

Famiglietti, who led a 15-year satellite-based groundwater study as the NASA Jet Propulsion Laboratory’s senior water scientist, and whose research has impacted groundwater management and policy from California to India, stressed the urgency of the situation that is echoed in the call.

“Groundwater does not know political boundaries as many of the world’s largest aquifers are transboundary. Groundwater issues are global in nature and require global attention,” said Famiglietti. “It is time for scientists like myself to take action. Society needs our research more than ever, and that includes far more engagement and co-developed projects with stakeholders, water managers, decision makers and elected officials. Business as usual in the ivory towers of academia is not going to help sustain the world’s groundwater resources.” 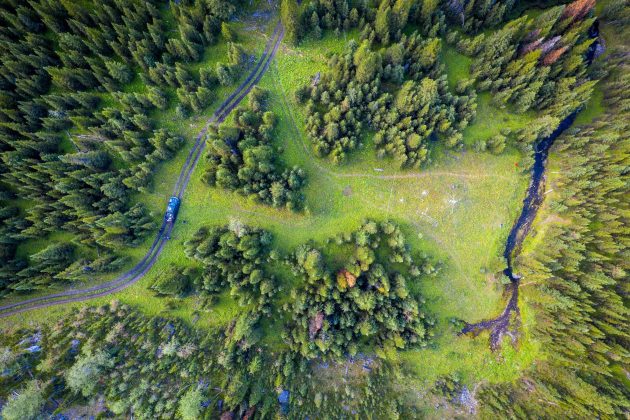 The Global Groundwater Statement –  A Call to Action outlines three key items to address the situation:

2. Manage and govern groundwater sustainably from local to global scales by applying sustainability guiding principles by 2030.

3. Invest in groundwater governance and management by implementing groundwater sustainability plans for stressed aquifers by 2030.